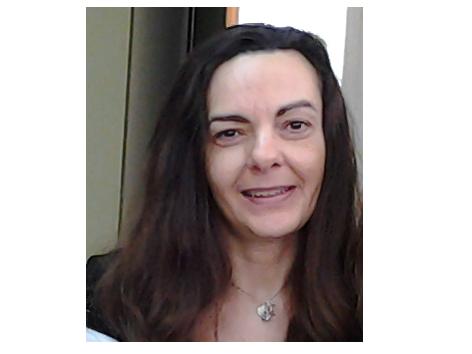 She received her licence as a Medical Physicist in 1996.

She has participated as a principal investigator or member of the main research team in European research projects concerning medical imaging techniques and measurement and biological effects of non ionizing radiation. Her published research work focuses on the diagnostic applications of imaging techniques, medical image processing and biological interactions of non ionising radiation.